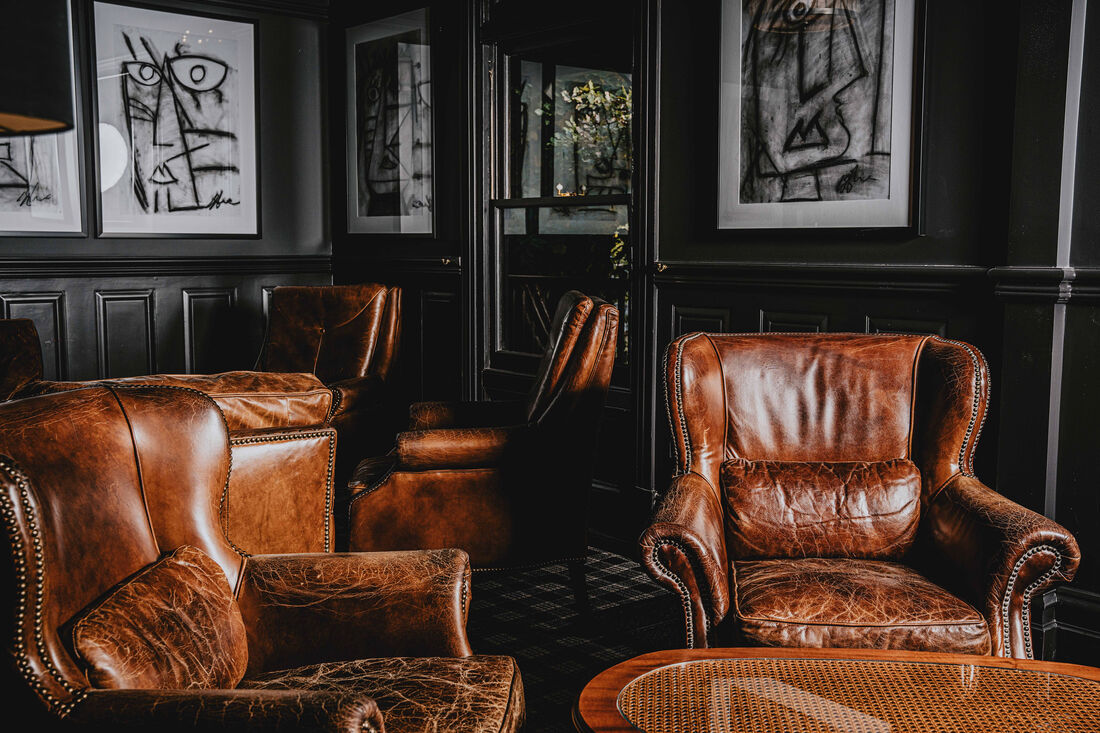 Where was the entrance? I longed for it to be the ground floor, where there was a café from inside of which people were probably entertaining themselves watching our wet and flurried uncertainty. But no: the entrance was up a beautiful but challenging flight of  stairs, exposing our hair and silk coats to the rain causing me to think about the virtue of packing lighter...
I courageously led our team of five (including the bags) up the stairs and pushed open the large, heavy wooden door into the belly of the hotel—the lobby.

The lobby we stumbled into out of the rain was full of a herd of enormous brown chesterfield leather armchairs arranged in groups around small tables. They felt overwhelming. The reception on the left was guarded by two large bronze dogs, to the right was a heavy carved wooden fireplace, and in the centre were giant Grecian urns and a well stocked bar.  From this central stage, hallways and doors led everywhere. 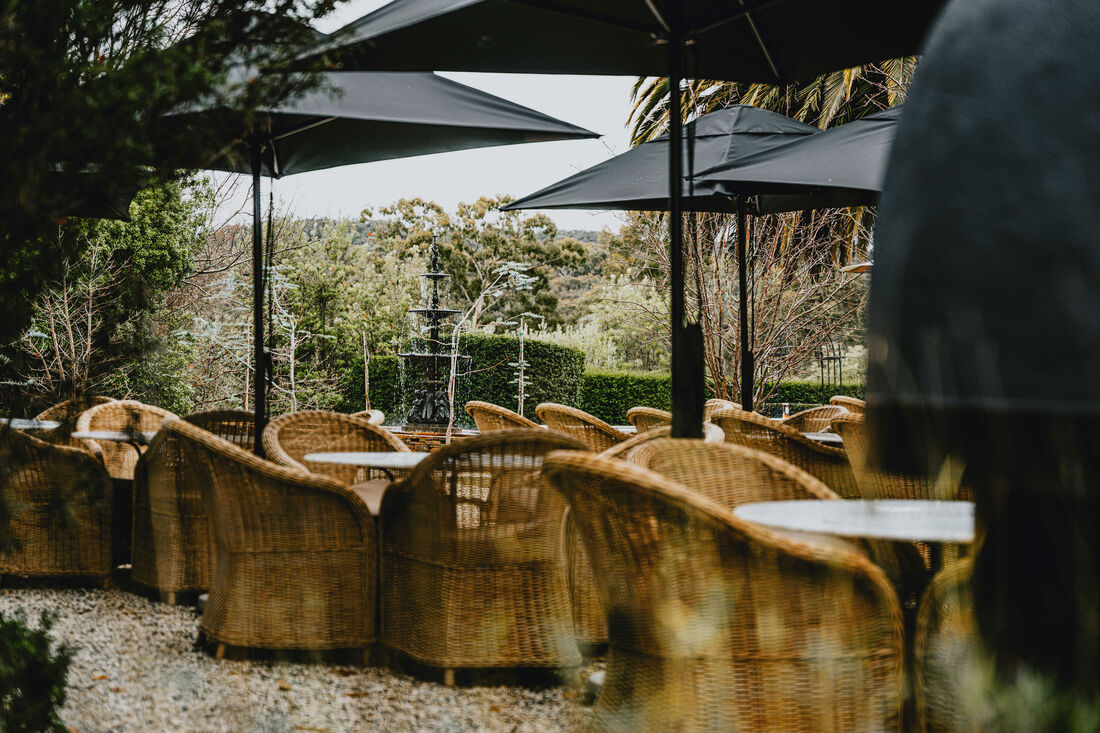 After dinner that evening, this same space changed colours and came alive, turning into a perfect setting for an after dinner gin and tonic for me and glass of chardonnay for my friend. Like a scene out of an animated Alice in Wonderland, the tall armchairs seemed to wake up, and cradled me in their arms. On one side shades of charcoal, black and chocolate on the walls were supported by the black tartan carpet and on the other the white walls were covered with Picasso-like black and white prints by Derek Erskine, lined up soldiers. Everywhere eyes, curves and lines were squeezed and squashed against each other. The lines between the real and imaginary worlds blurred and we talked and talked.

The whimsy relaxed me. I stopped reviewing and judging and simply started having good time.
Dinner was in the Virgin Café on the ground floor, down a narrow, curved stairwell hidden behind reception. It’s a buzzy space with two long glass window walls. In between glorious food, chardonnay and conversation, I looked out into the garden. Rain drops shimmered like crystals on the black, wet, naked tree branches, and in the middle the graceful Victorian fountain surrounded by a carpet of autumn leaves sparkled in the night lights.

In the morning this same space magically turned into an open, light and bright room, serving an a la carte, carefully curated breakfast. The decorating equivalent of an Oscar has to go to Theresa Albioli for creating a space that glows both in the morning and in the evening.

As you can tell, I am in love with the venue (though not the car park) and its well-known surroundings in the Hepburn Springs and Daylesford region. Drive there as soon as lockdown ends and explore the areas of the hotel I haven’t mentioned: the indoor heated pool, the gardens, the upcoming Oxford Dining Room headed by young executive chef Julian Albioli, fresh from Michelin-starred Rezdôra, New York. Oh, and most importantly there are conference rooms among all these spaces, rooms and hallways. Trust me that the meeting rooms, with their views and outdoor decks, are perfect for your next meeting. But I have to leave something to you to discover for yourself 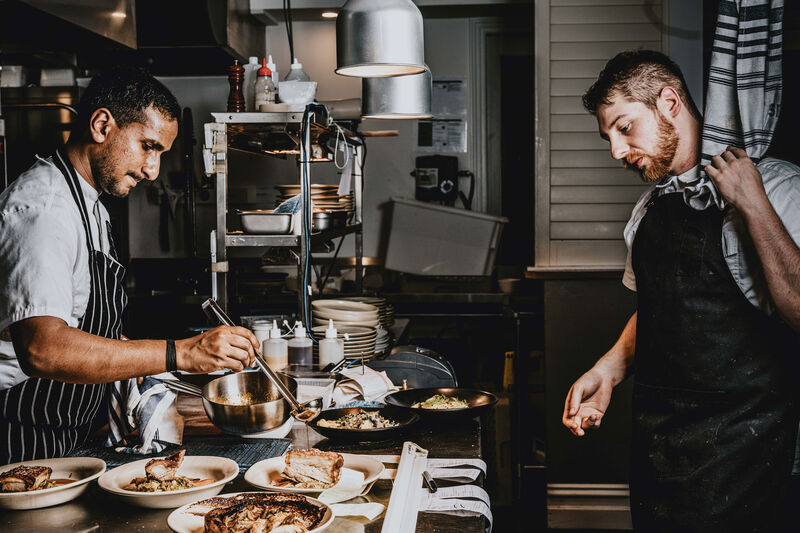 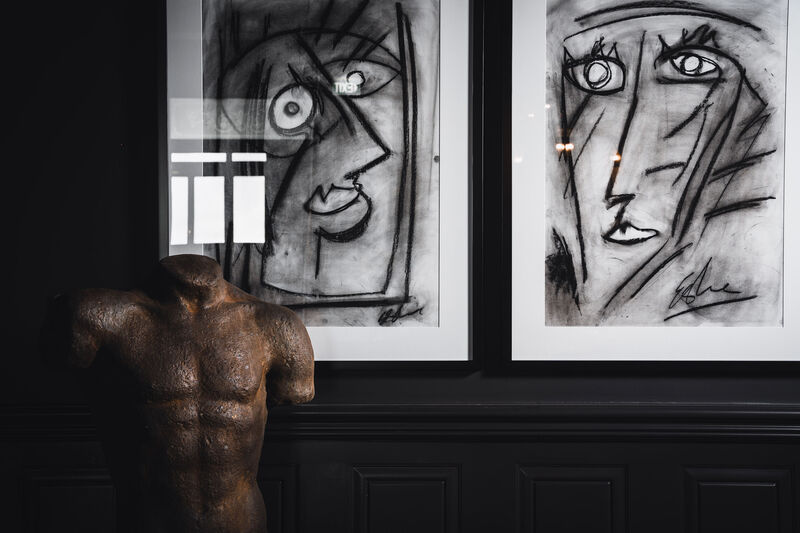 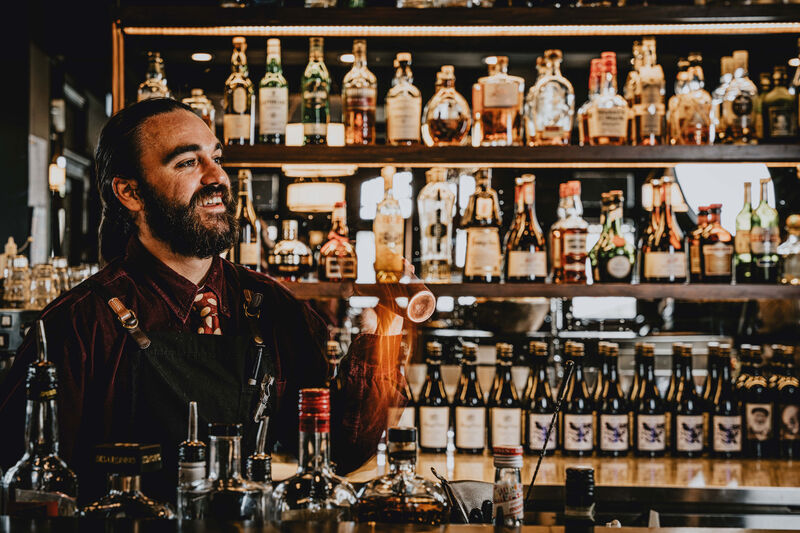 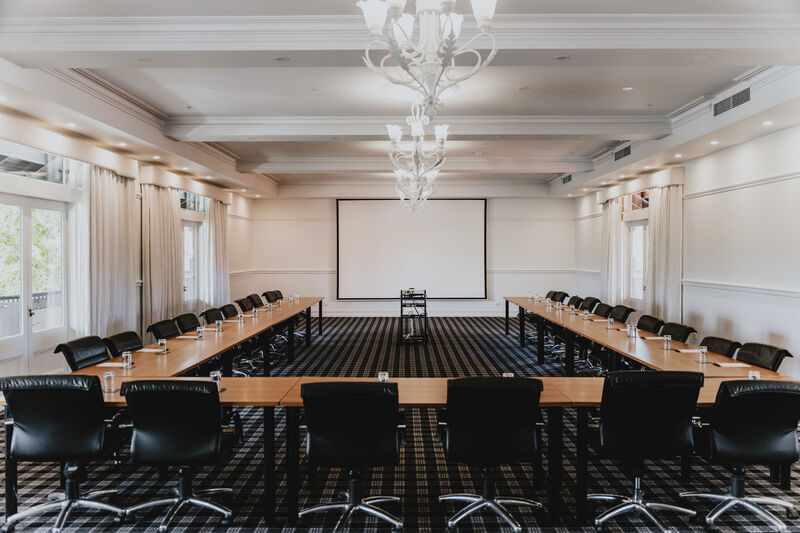 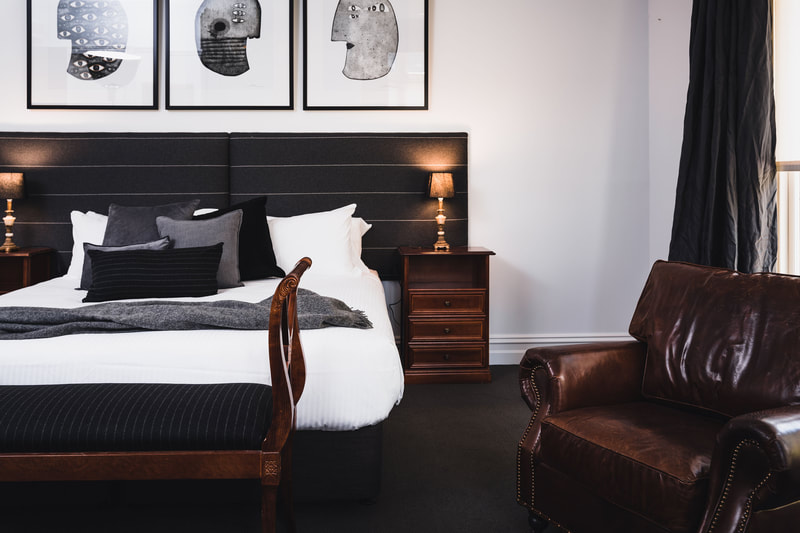 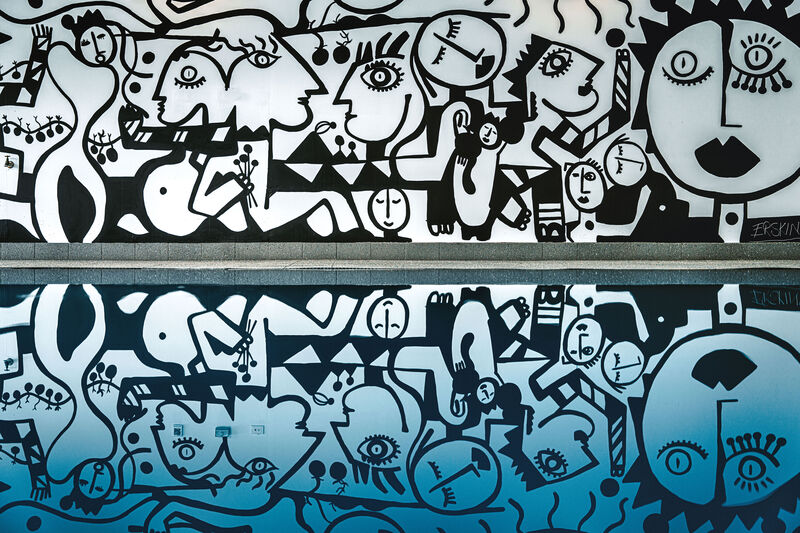 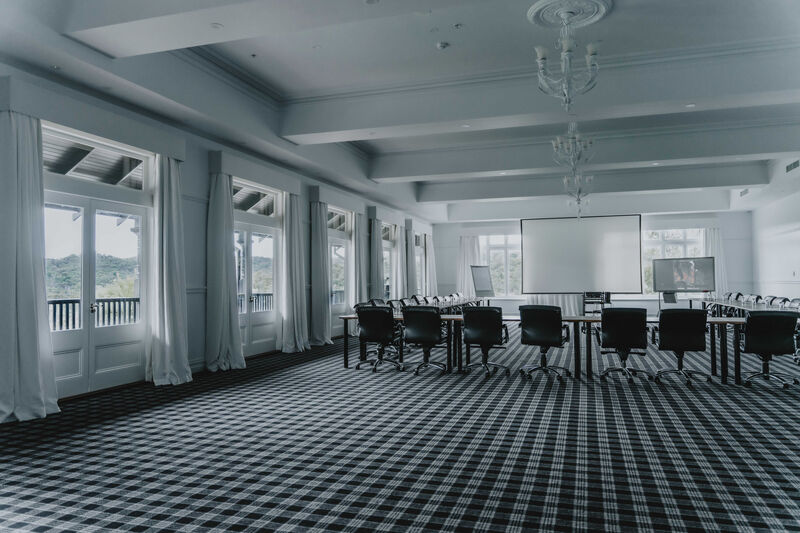 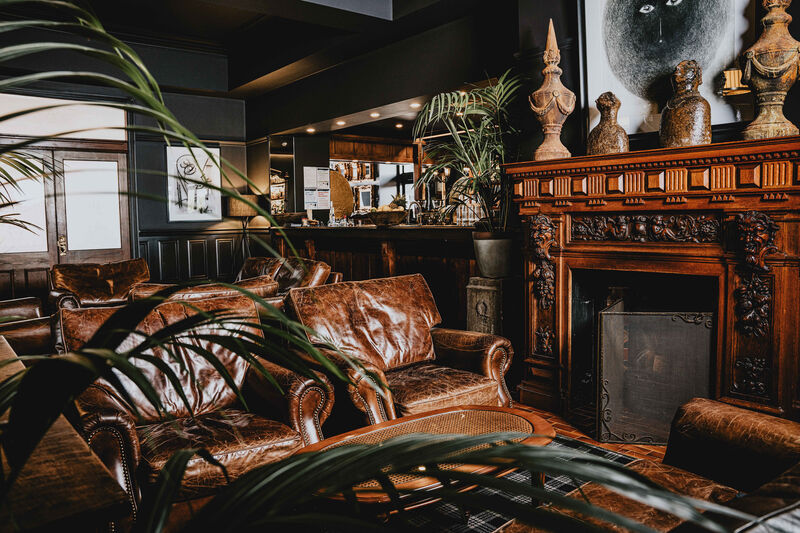